Working to create a society which is inclusive and compassionate towards migrants.

Samphire started life as the Dover Detainee Visitor Group back in 2002. It came into being as a result of concerns felt by a number of local residents about the plight of the people detained at the newly established Dover Immigration Removal Centre – a Prison Service operated facility for detaining up to 400 migrants on the site of a disused borstal on Dover’s Western Heights.

Our work started as a volunteer visiting scheme through which people detained could be visited by members of the local community with the purpose of which was to reduce the social isolation of detainees and to extend the hand of friendship. The group registered as a charity in 2004. In the years since then the charity expanded to include a Detention Support Project, a Legal Project, an Awareness Raising Project and an Ex-Detainee Project.

After the closure of Dover Immigration Removal Centre in October 2015, the work of the Detention Support Project and Legal Projects came to an end. The work of the Ex-Detainee Project continued and, following consultation with our volunteers, members and stakeholders, Samphire took the decision to expand the Awareness-Raising aspect of our work.

In February 2016 Samphire’s Community Engagement Project was established and focuses on working with migrant and British communities to improve social cohesion, and better inclusion of migrants in Dover and surrounding areas of Kent, this is through the Dover Together project and our Schools of Sanctuary Kent programme.

The Post Detention and Migrant Support Project was awarded another 3 years of funding in April 2021 and has extended its service by creating the Steering Group, led by our project beneficiaries.

In February 2021 Samphire became raised its OISC accreditation to provide immigration advice under OISC Level 2 framework.  Our Immigration Legal Project was rolled out in April 2019 and following continued funding continues to support people on a one day a week basis.

to improve the lives of people released from immigration detention and experiencing destitution in the UK, and to support the development of well-informed, cohesive and diverse communities in the Dover area and beyond.

The charity has both a national remit and a local one. Nationally, our Ex-detainee Project provides support and advice to ex-detainees via a Freephone helpline, currently open five days a week. Any ex-detainee, whether a refused asylum seeker, EU migrant, or other, can access free advice about their rights and is enabled by our caseworkers to access services to afford them basic human needs such as better accommodation, food and healthcare.

The majority of ex-detainees, whilst waiting for a resolution to their immigration status, will not be permitted to work. With access to a network of community organisations, Samphire empowers ex-detainees to seek further support in their community, and encourages them to engage through volunteering. Samphire provides an emergency support service for the most vulnerable, to prevent prolonged destitution, with caseworkers giving much needed emotional support.

Samphire’s annual conference brings together active clients, with speakers from relevant organisations to encourage debate and report on developments in the sector. This forum is a key tool for influencing policy makers, and networking.

Locally, in Dover, Samphire runs a community engagement project working with migrant and British communities to improve social cohesion, and better inclusion of migrants into Dover and surrounding areas of Kent. Samphire coordinates a Community Hub- a weekly community group in the Priory Ward of Dover,  The Schools of Sanctuary Kent- raising awareness amongst schools pupils on issues surrounding migration and the Dover Welcome’s All project- a local volunteer group who  organises events, talks and activities such as the multicultural festival. The charity plays a pivotal role in Dover raising awareness around migration and making the town a more welcoming place. 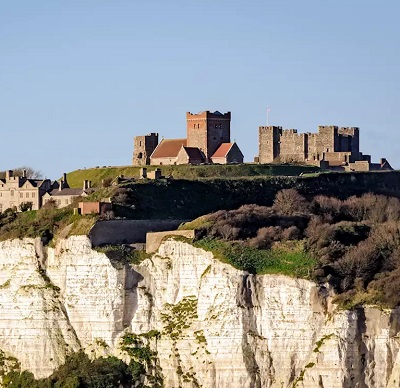 I have worked in human rights and equality for over twenty years for organisations including Freedom from Torture, Liberty the national council for civil liberties and HEAR, London’s pan-equality human rights network. I have a wide range of experience developing, supporting and raising the value placed on user-led and lived experience expertise to influence policy makers, funders, service providers and the public. I am committed to reducing and removing the intersectional barriers, physical and psychological, that stop stigmatised, marginalised and excluded voices from being heard and respected.

Prior to joining Samphire in 2016, I have worked on the return migration project at IOM Vilnius, human rights education and awareness raising projects in Bulgaria and in a private law practice in Lithuania. I hold a degree in Law and Management and LL.M in International Law and Law of International Organisations. At Samphire I lead Immigration Legal Advice and Post Detention Support projects. I am passionate about my job and I am glad that helping people in need is so rewarding. 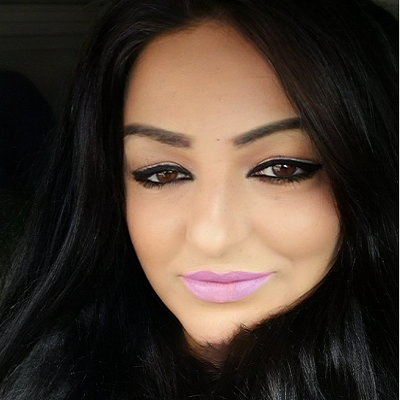 I have joined Samphire in the beginning of 2021, however I have been involved in Samphre’s activities as a volunteer in 2017. Prior to joining Samphire, I was a part of Roma in the Lead project as it’s Development Officer for Dover. My roles in the last 3 years have focused on breaking barriers between various service providers and local Roma communities. In my job I strive ensure that Roma communities are seen as an integral part of our society.

I joined Samphire in July 2021 as a post detention case worker. I moved to the UK in 2014 and I have had the opportunity to work with asylum seekers and other vulnerable members of society. In my role I will be assisting individuals released from immigration detention in the UK to access basic human needs and provide emotional support. I am excited to be part of the Samphire team and I look forward to continue raising awareness about migration and integration issues. 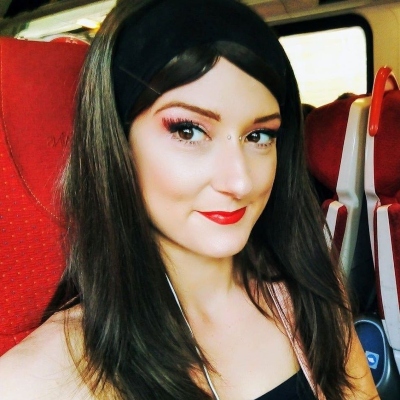 I joined Samphire in September 2019 as Community Engagement Coordinator. Since returning to the UK and my home town of Dover in 2014, I have been working in the community to improve the town and the lives of its residents, I am a human rights campaigner in my personal life and I hope to bring together my passion in these areas to further the amazing work Samphire does, and make Dover a more welcoming place for all. 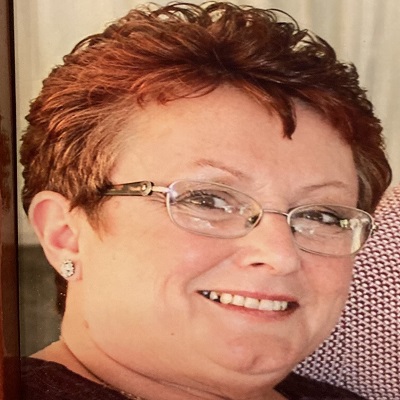 I joined Samphire in January 2021 and my role is Finance and Office Manager. An important part of my role is to provide financial and statistical reports for the Treasurer, Board of Trustees and Tanya Long our Director. I will look after the general running of the office and support our Director with the financial figures to back up funding applications. I am looking forward to being part of this caring and dynamic team.